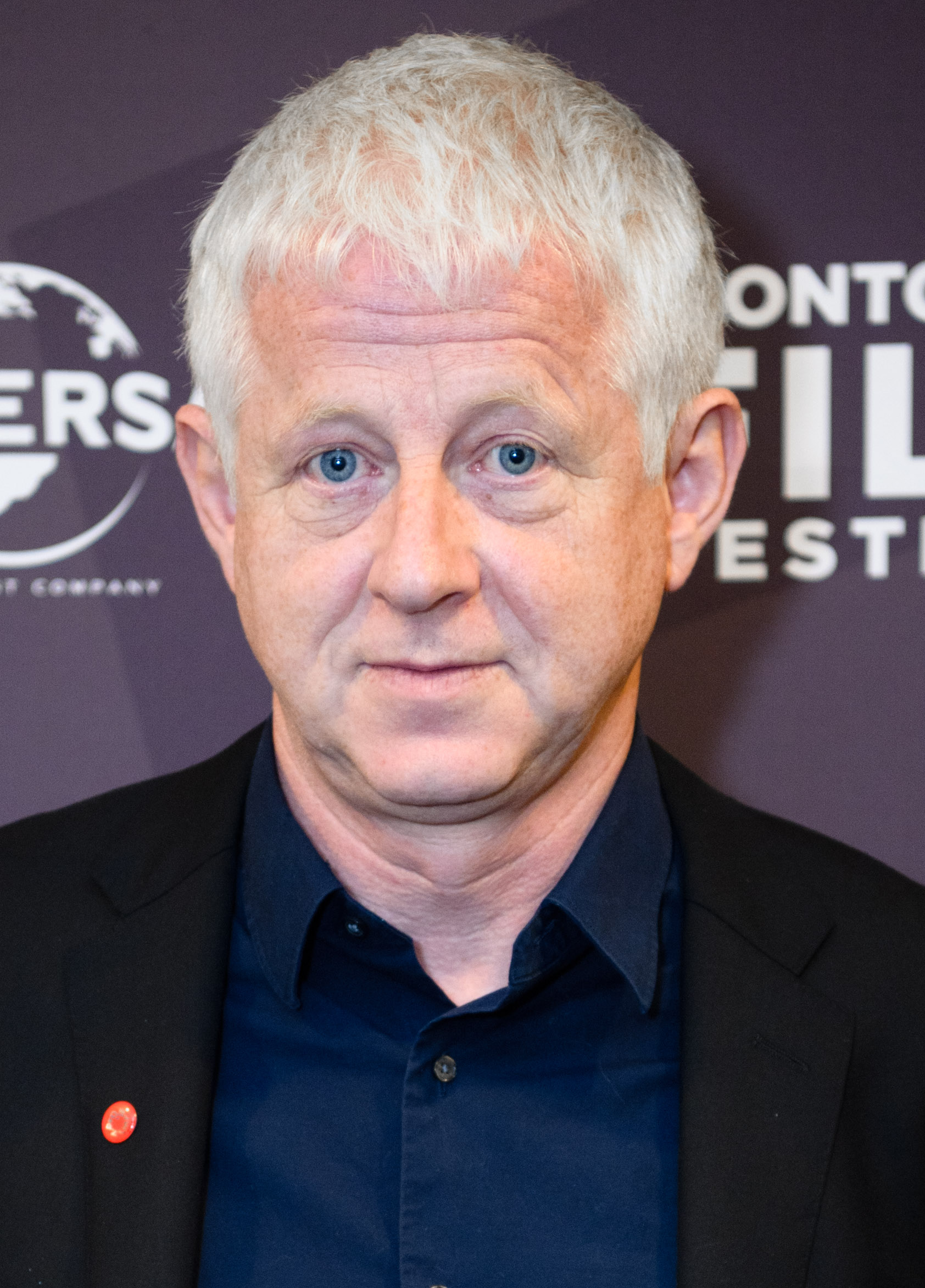 In 2007, Curtis received the BAFTA Academy Fellowship Award, the highest award given to a filmmaker by the British Film Academy (BAFTA). At the 2008 Britannia Awards, Curtis received the BAFTA Humanitarian Award for co-creating Comic Relief and for his contributions to other charitable causes. In 2008, he was ranked number 12 in a list of the "100 most powerful people in British culture" compiled by ''The Telegraph''. In 2012, Curtis was one of the British cultural icons selected by artist Sir Peter Blake to appear in a new version of his most famous artwork—the cover of The Beatles' album ''Sgt. Pepper's Lonely Hearts Club Band''. Curtis is the co-founder, with Sir Lenny Henry, of the British charity Comic Relief, which has raised in excess of £1 billion. Provided by Wikipedia
1
A sociology of belief
by Borhek, James T
Published 1983
Other Authors: '; “...Curtis, Richard F...”