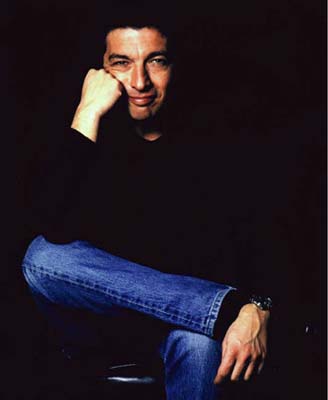 Ricardo Alberto Darín (born January 16, 1957) is an Argentine actor, screenwriter and film director widely considered as one of the best and most prolific actors of Argentine cinema.

He starred in the Academy Award winning film for Best Foreign Picture ''The Secret in Their Eyes'' (2009). In 2011, the Konex Foundation bestowed upon him their Diamond Award, one of the most prestigious awards in Argentina, for being the most important personality in entertainment in the last decade in his country. In 2015, he received the Goya Award for Best Actor for the film ''Truman''. Provided by Wikipedia
1
Nueve reinas
Published 2001
Other Authors: '; “...Darín, Ricardo...”