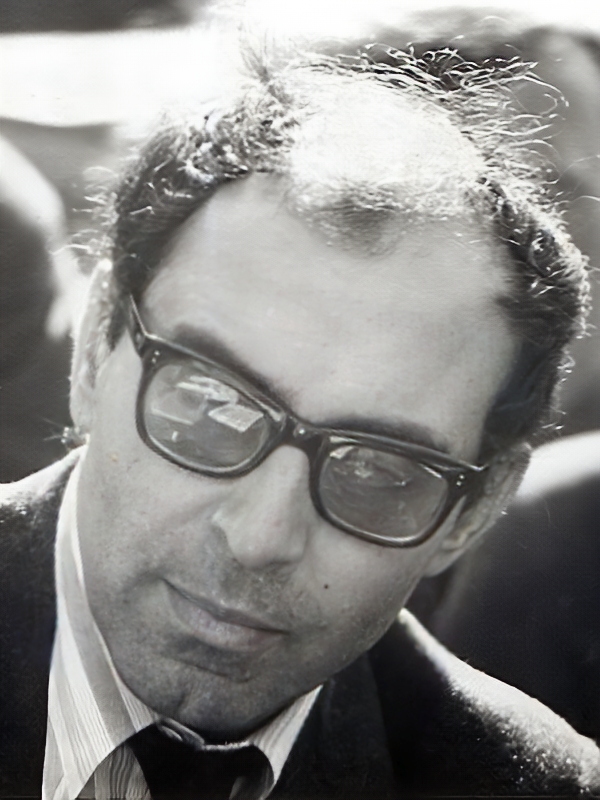 Jean-Luc Godard ( , ; ; born 3 December 1930) is a French-Swiss film director, screenwriter and film critic. He rose to prominence as a pioneer of the 1960s French New Wave film movement, and is arguably the most influential French filmmaker of the post-war era. According to AllMovie, his work "revolutionized the motion picture form" through its experimentation with narrative, continuity, sound, and camerawork.

During his early career as a film critic for the influential magazine ''Cahiers du Cinéma'', Godard criticized mainstream French cinema's "Tradition of Quality", which emphasized established convention over innovation and experimentation. In response, he and like-minded critics began to make their own films, challenging the conventions of traditional Hollywood in addition to French cinema. Godard first received global acclaim for his 1960 feature ''Breathless'', helping to establish the New Wave movement. His work makes use of frequent homages and references to film history, and often expressed his political views; he was an avid reader of existential and Marxist philosophy. Since the New Wave, his politics have been much less radical and his recent films are about representation and human conflict from a humanist, and a Marxist perspective.

In a 2002 ''Sight & Sound'' poll, Godard ranked third in the critics' top ten directors of all time (which was put together by assembling the directors of the individual films for which the critics voted). He is said to have "created one of the largest bodies of critical analysis of any filmmaker since the mid-twentieth century." He and his work have been central to narrative theory and have "challenged both commercial narrative cinema norms and film criticism's vocabulary." In 2010, Godard was awarded an Academy Honorary Award, but did not attend the award ceremony. Godard's films have inspired many directors including Martin Scorsese, Quentin Tarantino, Brian De Palma, Steven Soderbergh, D. A. Pennebaker, Robert Altman, Jim Jarmusch, Wong Kar-wai, Wim Wenders, Bernardo Bertolucci, and Pier Paolo Pasolini.

Through his father, he is the cousin of Pedro Pablo Kuczynski, former President of Peru. He has been married twice, to actresses Anna Karina and Anne Wiazemsky, both of whom starred in several of his films. His collaborations with Karina—which included such critically acclaimed films as ''Vivre sa vie'' (1962), ''Bande à part'' (1964) and ''Pierrot le Fou'' (1965)—were called "arguably the most influential body of work in the history of cinema" by ''Filmmaker'' magazine. Provided by Wikipedia
1
Sin aliento /
Other Authors: '; “...Godard, Jean-Luc...”