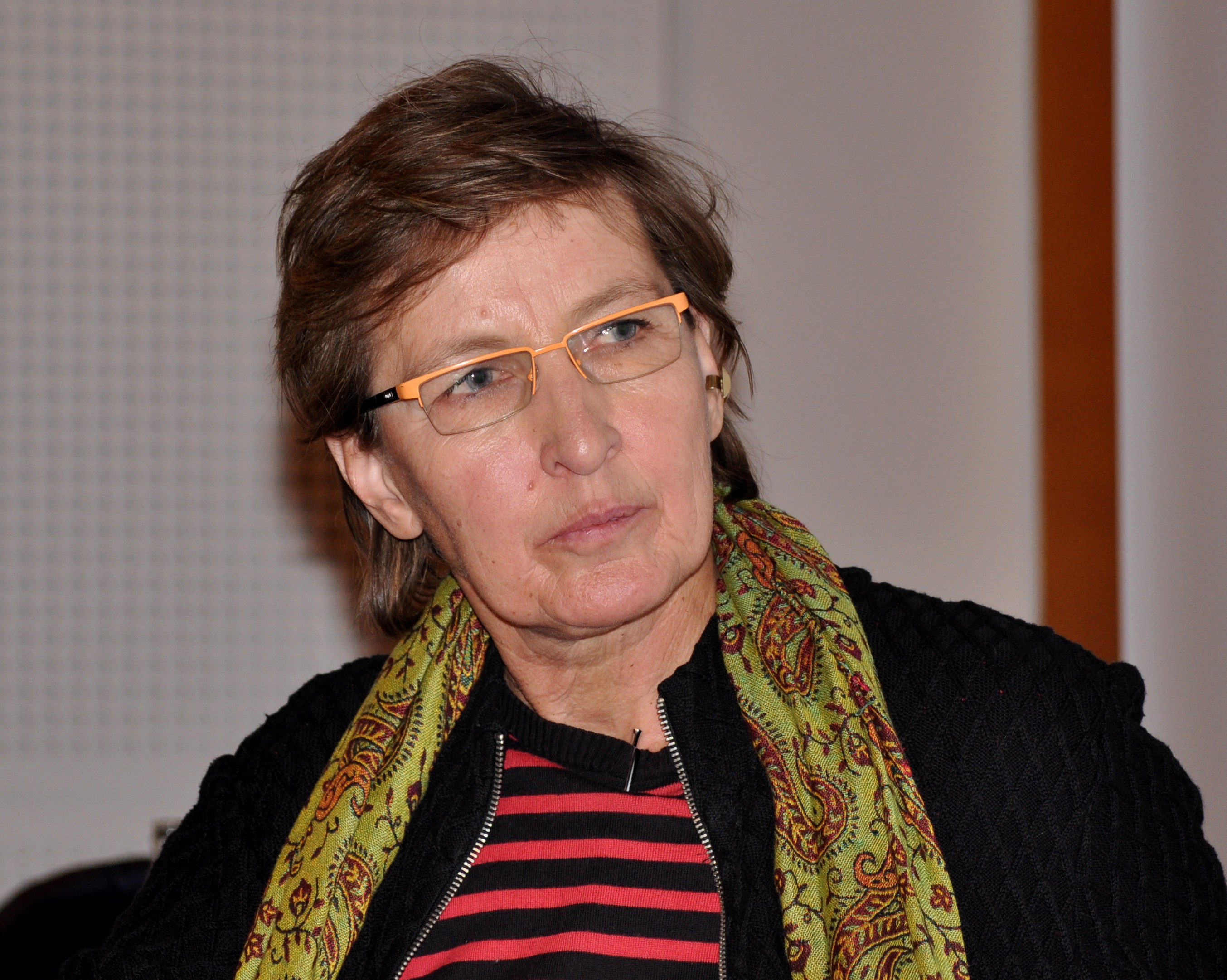 Pirjo Irene Honkasalo (born 22 February 1947) is a Finnish film director who has also worked as a cinematographer, film editor, producer, screenwriter and actress. In 1980 she co-directed ''Flame Top'' with Pekka Lehto, with whom she worked earlier and later as well. The film was chosen for the 1981 Cannes Film Festival. In the 1990s she focused on feature documentaries such as "The Trilogy of the Sacred and the Satanic" (''Mysterion'', ''Tanjuska and the 7 Devils'' and ''Atman''). Honkasalo returned to fiction with ''Fire-Eater'' (1998) and ''Concrete Night'' (2013), both of which were written by Pirkko Saisio. ''Concrete Night'' won six Jussi Awards in 2014, among them the Jussi for the Best Direction and the Jussi for the Best Film. Its world premiere was at the Toronto International Film Festival in Masters series.

Pirjo Honkasalo worked as provincial artist laureate in Central Finland 1974–1975. At that time she drove around the area with one-armed scholar who made research of traditional handcrafts. Honkasalo photographed all the interviewees voluntarily. On that journey she met the main characters of her documentary ''Their Age''. She is the first honorary member of Women in Film & Television Finland. The organisation says that "Honkasalo has [...] made touching films of universal topics" and also spoken out about the gender inequality in film industry.

Pirjo Honkasalo and her partner Pirkko Saisio live in Kruununhaka, Helsinki, but they also have apartments in Tavastia, Turku and Madeira. Both of them enjoy travelling and they together have written a travel book ''Exit'' (1987). They've raised Saisio's daughter, actress Elsa Saisio, and are one of the best-known lesbian couples in Finland. Provided by Wikipedia
1
Betoniyö
Published 2010
Other Authors: '; “...Honkasalo, Pirjo 1947-...”