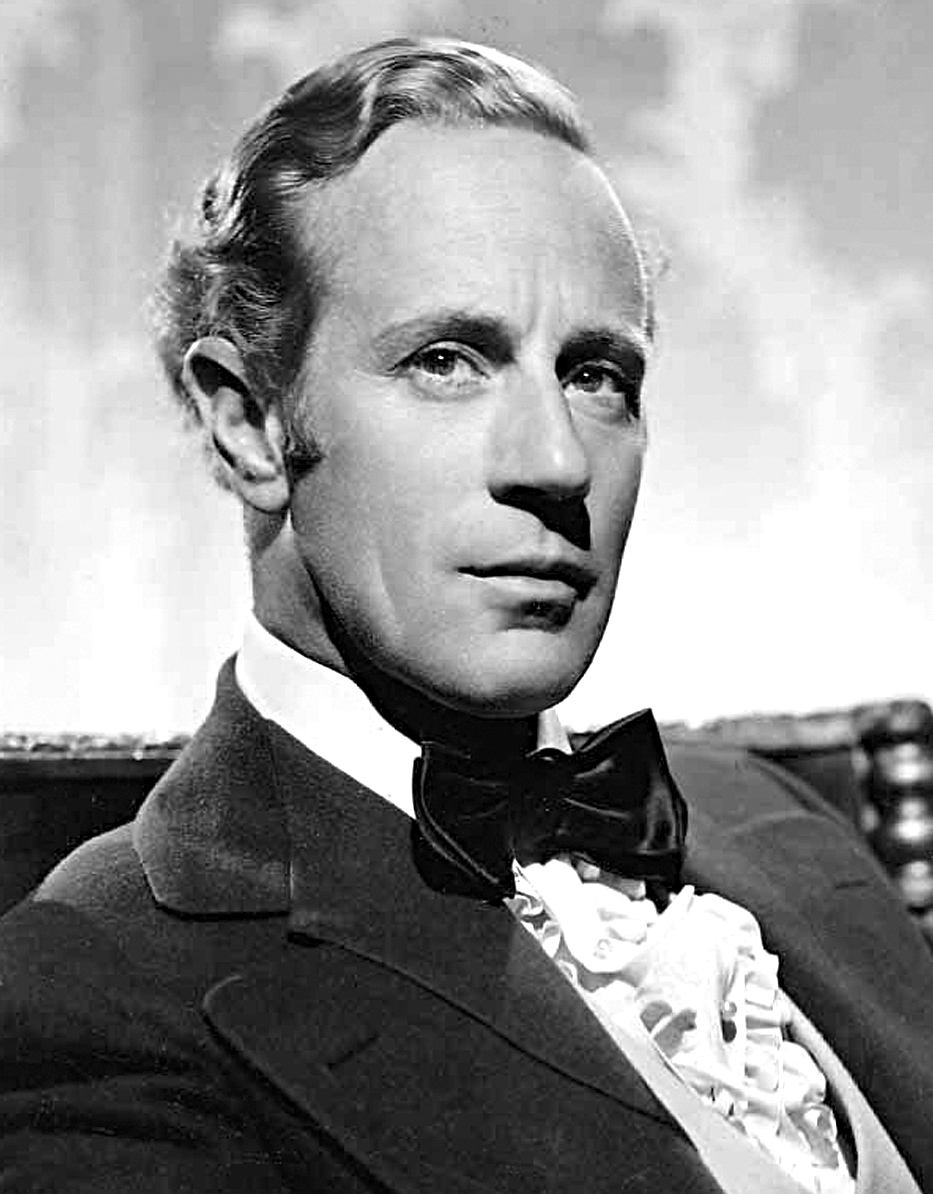 Leslie Howard Steiner (3 April 18931 June 1943) was a British actor and film maker. He also wrote many stories and articles for ''The New York Times'', ''The New Yorker'', and ''Vanity Fair'' and was one of the biggest box-office draws and movie idols of the 1930s.

Howard's World War II activities included acting and filmmaking. He was active in anti-German propaganda and shoring up support for the Allies—two years after his death the British Film Yearbook described Howard's work as "one of the most valuable facets of British propaganda". He was rumoured to have been involved with British or Allied Intelligence, sparking conspiracy theories regarding his death in 1943 when the Luftwaffe shot down BOAC Flight 777 over the Atlantic (off the coast of Cedeira, A Coruña), on which he was a passenger. Provided by Wikipedia
1
Gone with the wind
by Mitchell, Margaret 1900-1949
Published 1998
Other Authors: '; “...Howard, Leslie 1893-1943...”