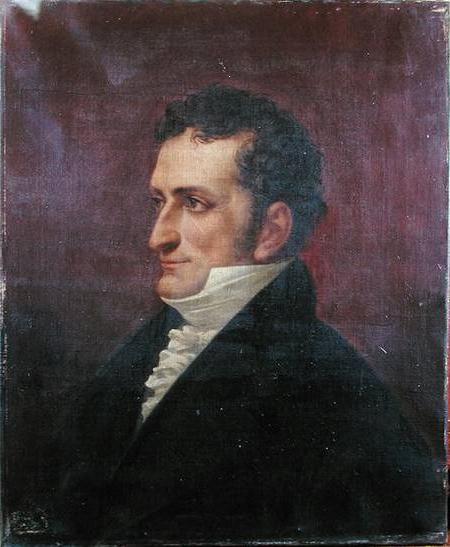 In Paris, Itard was a student of distinguished physician René Laennec, inventor of the stethoscope (in 1816). Laennec was a few years younger but had a formal education at the university at Nantes and later became a lecturer and professor of medicine at the Collège de France. Itard described pneumothorax in 1803; Laennec would provide a fuller description of the condition in 1819.

In 1821, Itard published a major work on otology, describing the results of his medical research based on over 170 detailed cases. He is credited with the invention of a Eustachian catheter that is referred to as "Itard's catheter". Numbness in the tympanic membrane during otosclerosis has the eponymous name of "Itard-Cholewa Symptom".

In 1825, as the head physician at the Institution Royale des sourds-muets, Itard was credited with describing the first case of Tourette syndrome in Marquise de Dampierre, a woman of nobility.

He is known as an educator of the deaf, and tried his educational theories in the celebrated case of Victor of Aveyron, dramatized in the 1970 motion picture ''The Wild Child'' directed by François Truffaut, who also played Itard. However, he was disappointed with the progress he made with Victor. Itard was known to conduct experiments on the deaf students of the Institution Nationale des Sourds-Muets à Paris in useless attempts to restore their hearing, including delivering electrical shocks, leech therapy, ear surgeries, and various types of internal and external medicinal applications. Provided by Wikipedia
1
L'enfant sauvage = El niño salvaje
by Itard, Jean,
Other Authors: '; “...Itard, Jean,...”