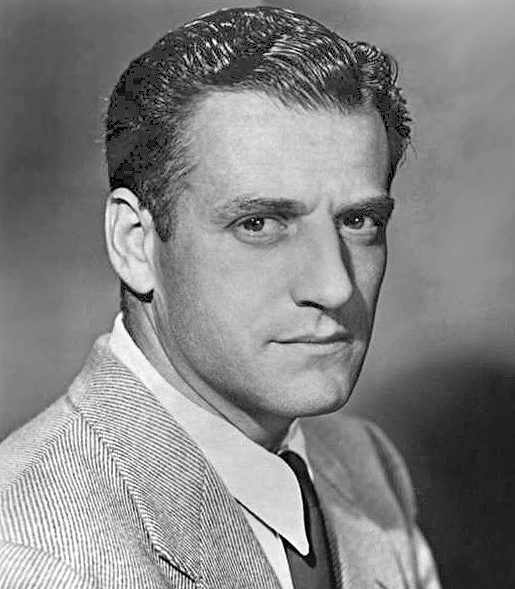 Stanley Earl Kramer (September 29, 1913February 19, 2001) was an American film director and producer, responsible for making many of Hollywood's most famous "message films" (he would call his movies ''heavy dramas'') and a liberal movie icon. As an independent producer and director, he brought attention to topical social issues that most studios avoided. Among the subjects covered in his films were racism (in ''The Defiant Ones'' and ''Guess Who's Coming to Dinner''), nuclear war (in ''On the Beach''), greed (in ''It's a Mad, Mad, Mad, Mad World''), creationism vs. evolution (in ''Inherit the Wind'') and the causes and effects of fascism (in ''Judgment at Nuremberg''). His other films included ''High Noon'' (1952, as producer), ''The Caine Mutiny'' (1954, as producer), and ''Ship of Fools'' (1965).

Director Steven Spielberg described him as an "incredibly talented visionary", and "one of our great filmmakers, not just for the art and passion he put on screen, but for the impact he has made on the conscience of the world." Kramer was recognized for his fierce independence as a producer-director, with author Victor Navasky writing that "among the independents . . . none seemed more vocal, more liberal, more pugnacious than young Stanley Kramer." His friend, Kevin Spacey, during his acceptance speech at the 2015 Golden Globes, honored Kramer's work, calling him "one of the great filmmakers of all time."

Despite uneven critical reception, both then and now, Kramer's body of work has received many awards, including 16 Academy Awards and 80 nominations, and he was nominated nine times as either producer or director. In 1961, he received the Irving G. Thalberg Memorial Award. In 1963, he was a member of the jury at the 3rd Moscow International Film Festival. In 1998, he was awarded the first NAACP Vanguard Award in recognition of "the strong social themes that ran through his body of work". In 2002, the Stanley Kramer Award was created, to be awarded to recipients whose work "dramatically illustrates provocative social issues". Provided by Wikipedia
1
Heredarás el viento=Inherit the wind /
Other Authors: '; “...Kramer, Stanley...”