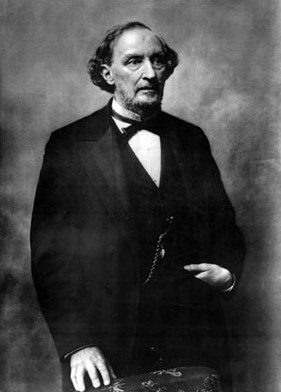 Probably the most versatile statesman, military man, politician, journalist, historian, writer and poet. He was a major figure in the second half of the 19th century.