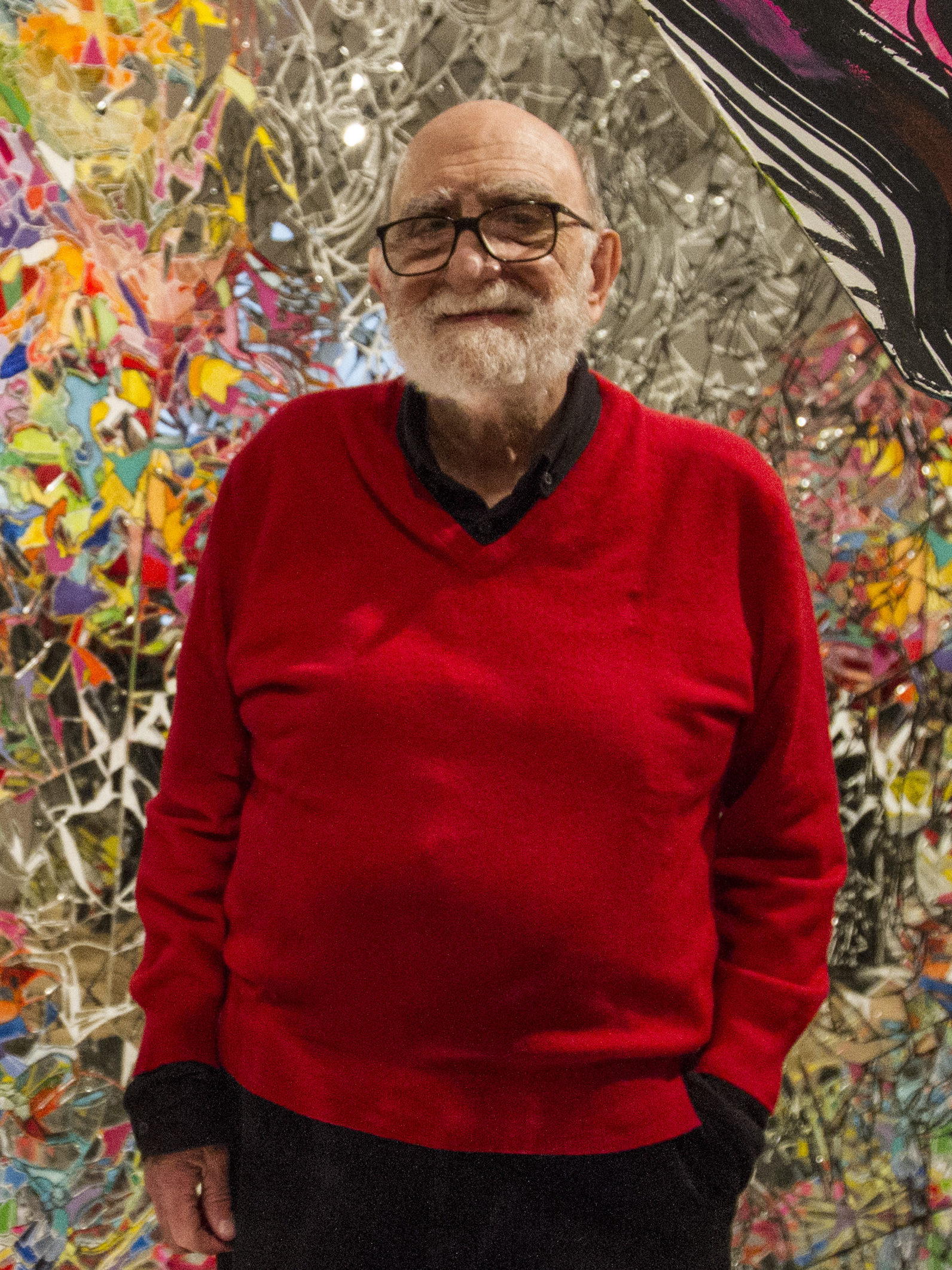 Luis Felipe Noé (born May 26, 1933) is an Argentine artist, writer, intellectual and teacher. He is known in his home country as ''Yuyo''. In 1961 he formed Otra Figuración (another figuration) with three other Argentine artists. Their eponymous exhibition and subsequent work greatly influenced the Neofiguration (Neo-figuration, New figuration) movement. After the group disbanded, Noé relocated to New York City where he painted and showed assemblages that stretched the boundaries of the canvas.

In 1965 he published his groundbreaking theoretical work, ''Antiestética''. He then took a ten-year hiatus from painting and upon return to Buenos Aires opened a bar, taught, wrote and created installations with mirrors. A military coup coincided with his painting comeback, and in 1976 Noé migrated to Paris where he continued to experiment, both with canvas re-texturing and the drawing process. His later paintings move away from the figure and focus on elements of landscape.