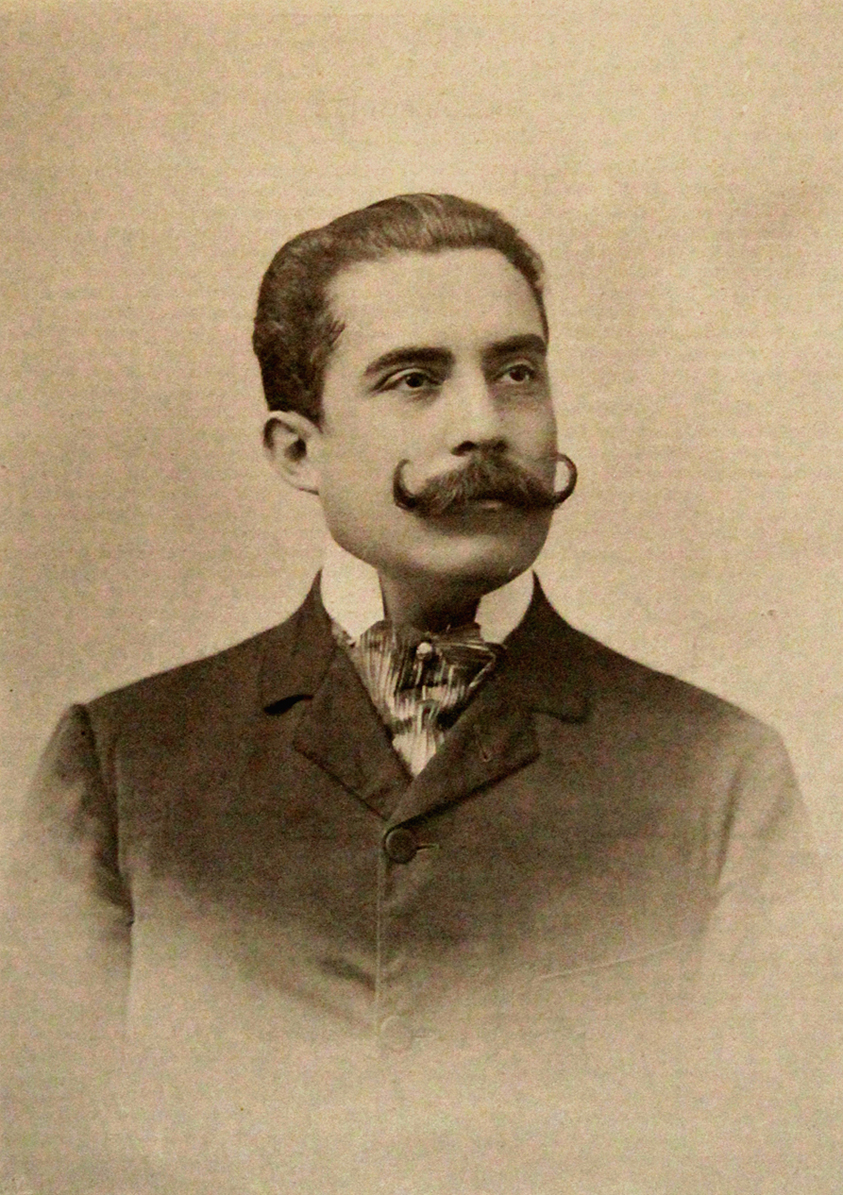 José Santos Chocano Gastañodi (May 14, 1875 – December 13, 1934), more commonly known by his pseudonym "El Cantor de América" (), was a Peruvian poet, writer and diplomat, whose work was widely praised across Europe and Latin America. Considered by many to be one of the most important Spanish-American poets, his poetry of grandiloquent tone was very sonorous and full of color.

He produced lyrical poetry of singular intimacy, refined with formalism, within the molds of modernism. His work is inspired by the themes, the landscapes and the people of Peru and of America in general. He became the most popular writer in Peru after Ricardo Palma, although his ascendancy in Peruvian literary circles gradually diminished, to the benefit of another great poet of Peru, César Vallejo.

He claimed to have rediscovered Latin America through verse in his 1906 collection ''Alma América'', which carried an introduction by the distinguished philosopher-poet Miguel de Unamuno. Chocano was involved in many violent feuds with other intellectuals, and was jailed for shooting a journalist who had criticized him. In his turn, Chocano was stabbed to death on a tram in Santiago de Chile by an unknown assailant.

Chocano is remembered by most Peruvians as a great poet; his compositions "Blazon", "The horses of the conquerors" and "Who knows! ..." are classics of recitations to the present. Provided by Wikipedia
1
Poesías completas.
by Santos Chocano, José., 1875-1934.
Published 1910
Call Number: Loading...
Located: Loading...
Book Loading...
Search Tools: Get RSS Feed — Email this Search —