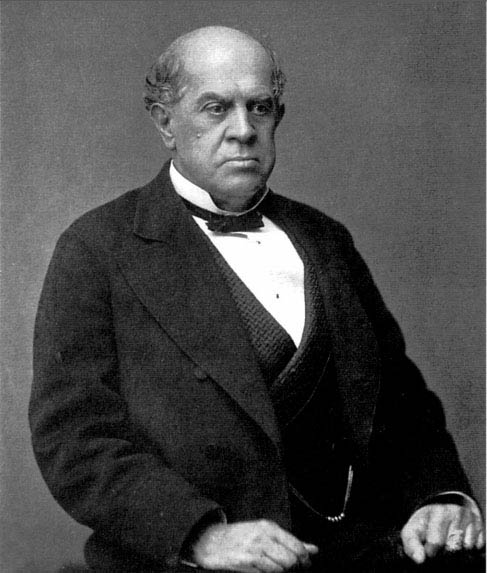 Domingo Faustino Sarmiento (; born Domingo Faustino Fidel Valentín Sarmiento y Albarracín; 15 February 1811 – 11 September 1888) was an Argentine activist, intellectual, writer, statesman and the second President of Argentina. His writing spanned a wide range of genres and topics, from journalism to autobiography, to political philosophy and history. He was a member of a group of intellectuals, known as the ''Generation of 1837'', who had a great influence on 19th-century Argentina. He was particularly concerned with educational issues and was also an important influence on the region's literature.