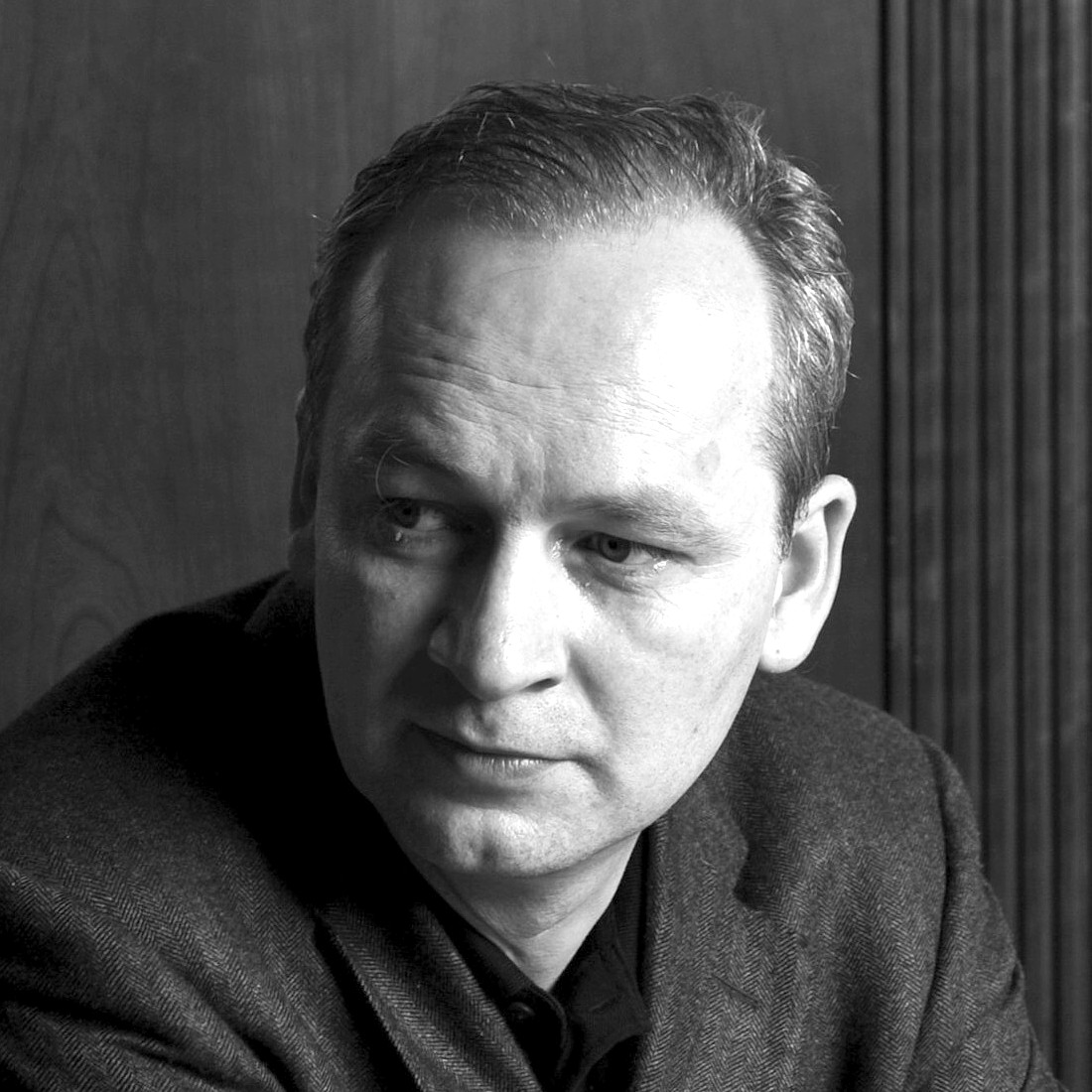 Ferdinand von Schirach (born 1964 in Munich) is a German lawyer and writer. He published his first short stories at the age of forty-five. Shortly thereafter he became one of Germany's most successful authors. His books, which have been translated into more than 35 languages, have sold millions of copies worldwide and have made him "an internationally celebrated star of German literature." Provided by Wikipedia
1
Glück = Felicidad
by Schirach, Ferdinand von,
Published 2010
Other Authors: '; “...Schirach, Ferdinand von,...”