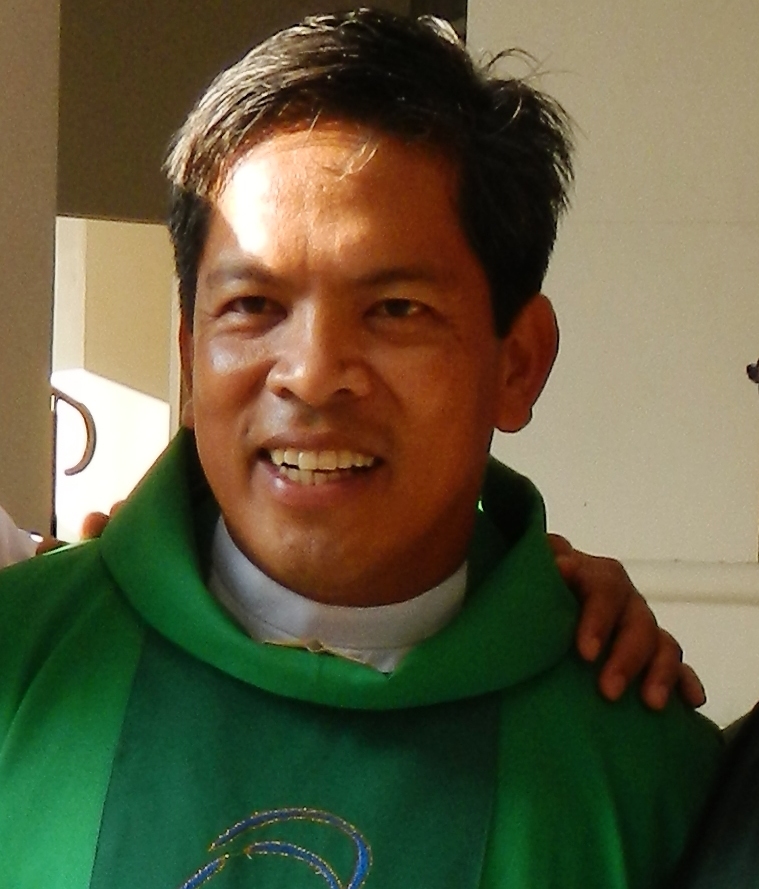 Fernando Suarez (7 February 1967 – 4 February 2020) was a Filipino Catholic priest who performed faith healing in the Philippines and abroad. He grew up in the Philippines and spent much of his life working in the Philippines. In 1995 he left with a Chemical Engineering degree travelling to Winnipeg, Canada to pursue his calling to become a priest. In 1997 he joined the Companions of the Cross community of priests and seminarians in Ottawa, Canada. (He left the Companions of the Cross in 2011.) Suarez was ordained to the priesthood in 2002 and began to focus on faith healing. In July 2003 he was assigned to begin a ministry of healing. He established Mother Mary of the Poor Healing Ministry with the mission and intent "to seek holiness in evangelizing and working with the poor through the intercession of the Blessed Virgin Mary." Provided by Wikipedia
1
El socialismo austríaco /
by Suárez, Fernando.
Published 1973
Call Number: Loading...
Located: Loading...
Book Loading...
2
El movimiento obrero en Bélgica /
by Suárez, Fernando.
Published 1974
Call Number: Loading...
Located: Loading...
Book Loading...
Search Tools: Get RSS Feed — Email this Search —