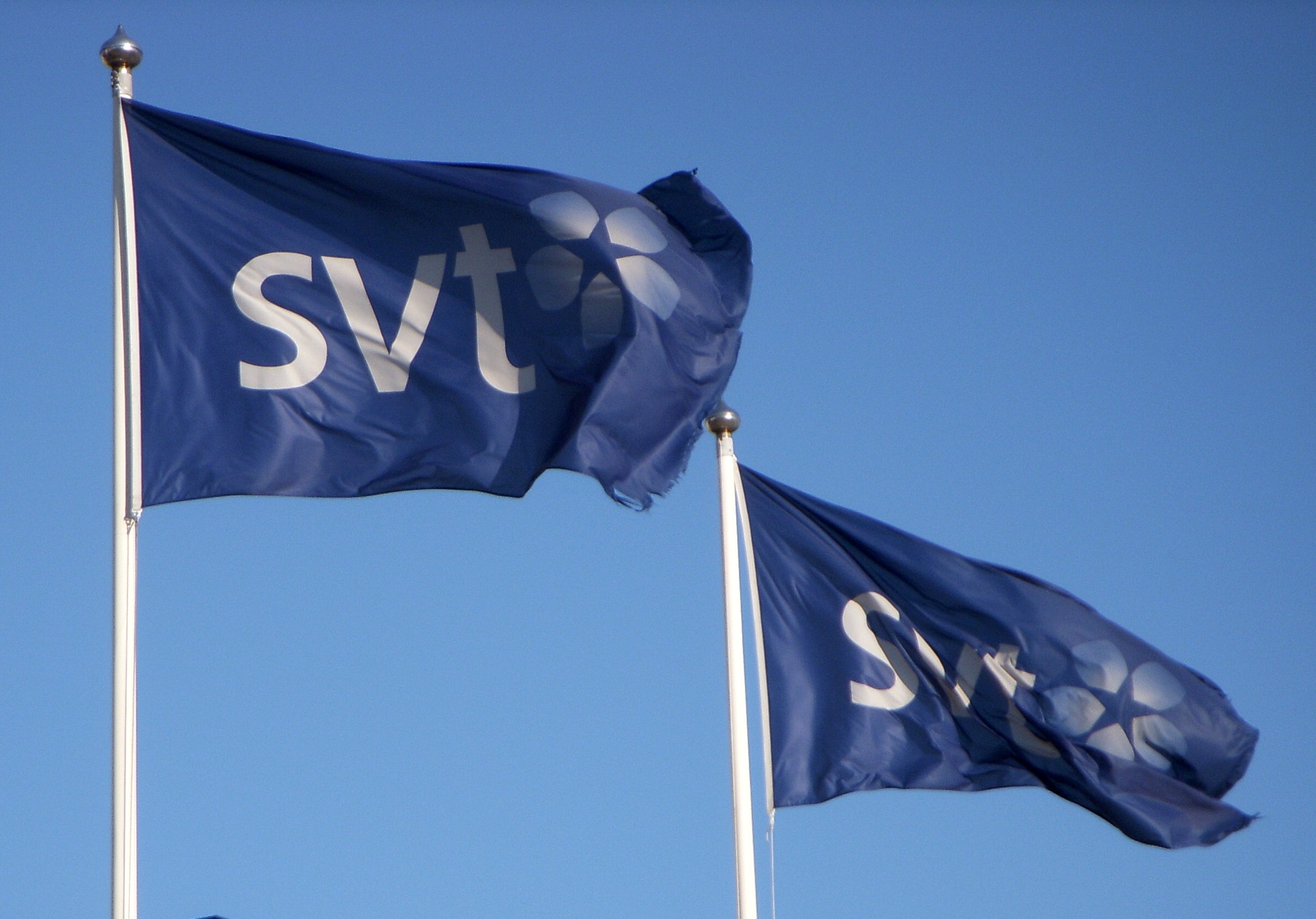 SVT maintained a monopoly in domestic terrestrial broadcasting from its start in 1956 until the privately held TV4 started broadcasting terrestrially in 1992. It is barred from accepting advertisements except in the case of sponsors for sporting events. Until the launch of the Swedish language satellite television channel TV3 in 1987, Sveriges Television provided the only Swedish television available to the public. SVT is still the biggest TV network in Sweden, with an audience share of 36.4 percent. Provided by Wikipedia
1
Låt den rätte komma in
by Ajvide Lindqvist, John,
Published 2010
“...Sveriges Television,...”