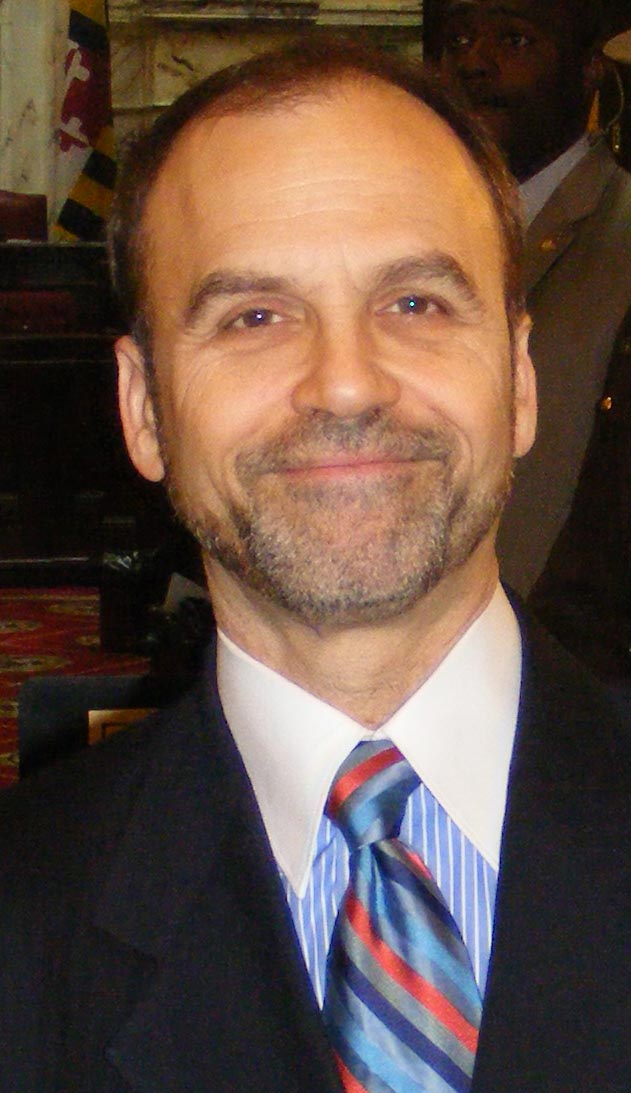 Scott Frederick Turow (born April 12, 1949) is an American author and lawyer. Turow has written 11 fiction and three nonfiction books, which have been translated into more than 40 languages and sold more than 30 million copies. Films have been based on several of his books. Provided by Wikipedia
1
Frantic = Búsqueda frenética
by Turow, Scott,
Published 2008
Other Authors: '; “...Turow, Scott,...”