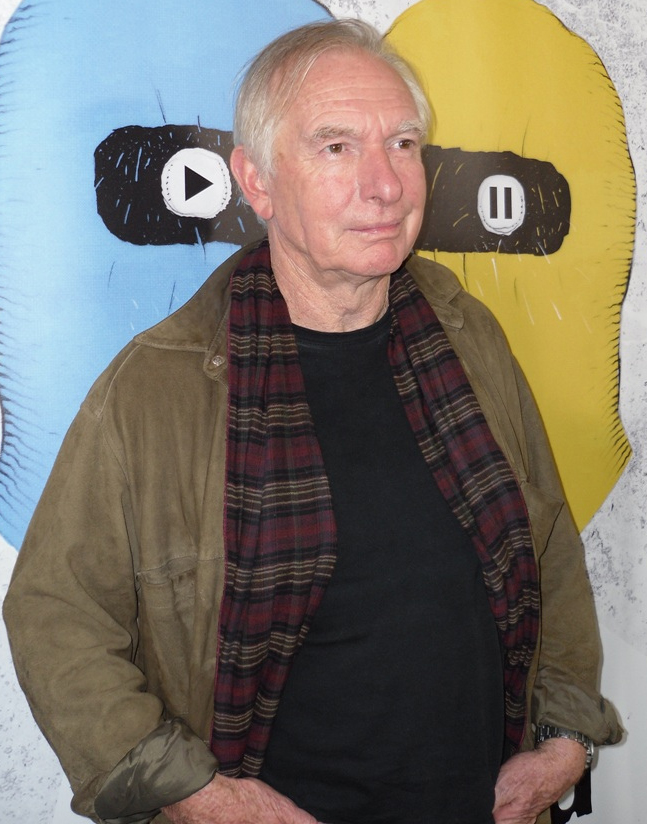 After the success of ''The Year of Living Dangerously'', Weir directed a diverse group of American and international films covering most genres—many of them major box office hits—including Academy Award-nominated films such as the thriller ''Witness'' (1985), the drama ''Dead Poets Society'' (1989), the romantic comedy ''Green Card'' (1990), the social science fiction comedy-drama ''The Truman Show'' (1998) and the financially-disappointing epic historical drama ''Master and Commander: The Far Side of the World'' (2003). For his work on these five films, Weir personally accrued six Academy Award nominations as either a director, writer or producer.

Since 2003, Weir's productivity has declined, having directed only one subsequent feature, the critically acclaimed box-office flop ''The Way Back'' (2010). Provided by Wikipedia
1
The Truman show = Historia de una vida
Published 2004
Other Authors: '; “...Weir, Peter,...”