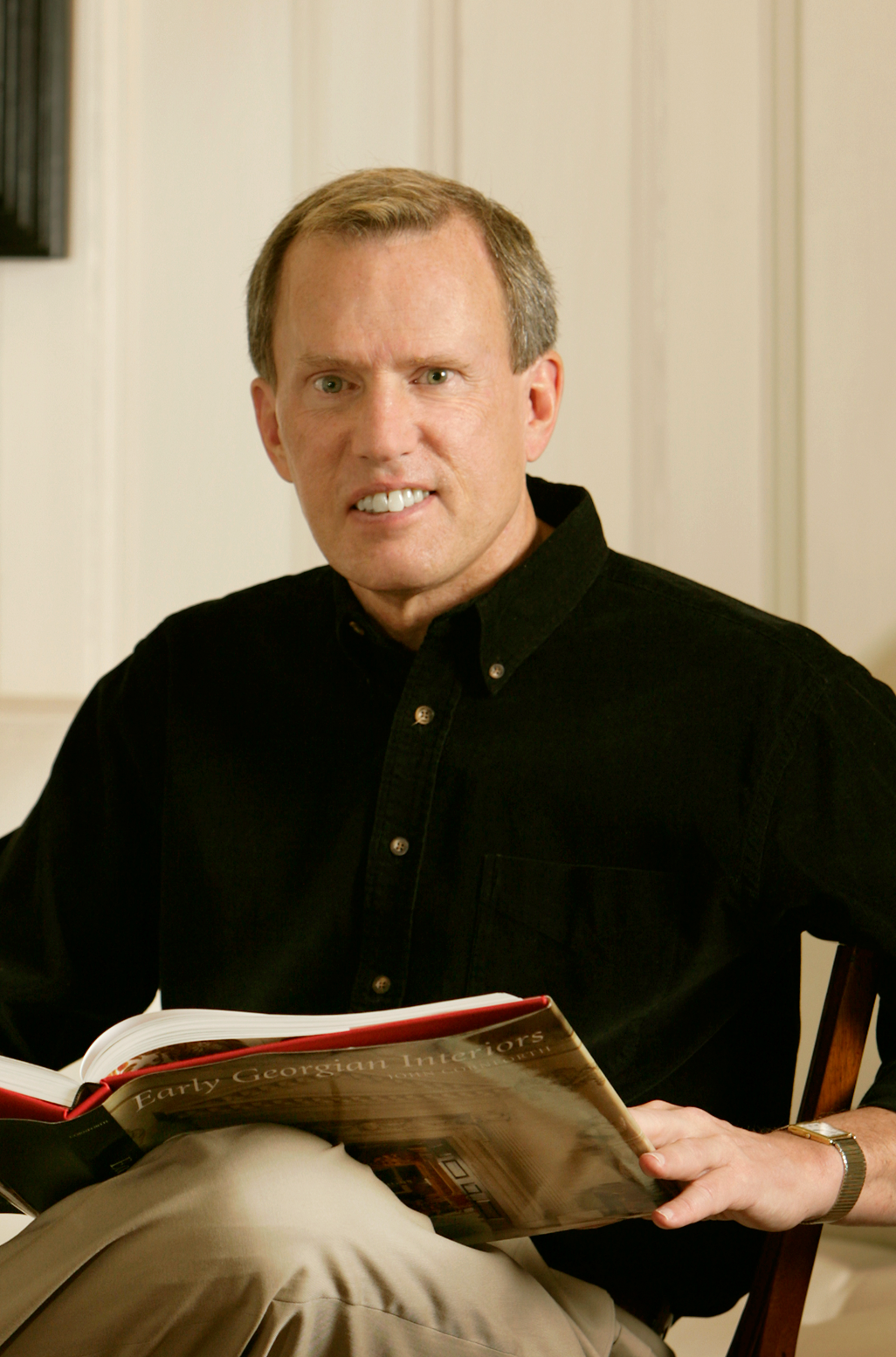 Gregory White Smith (October 4, 1951 – April 10, 2014) was an American biographer of both Jackson Pollock and Vincent van Gogh. In addition to writing 18 books with Steven Naifeh, Smith was an accomplished musician, historic preservationist, art collector, philanthropist, attorney, and businessman who founded several companies including Best Lawyers, which spawned an entire industry of professional rankings.

His brain tumor, which was diagnosed in 1975, led to 13 brain surgeries as well as radiation and nuclear medicine treatments and experimental chemotherapeutic regimens. His search for cutting-edge medical care was profiled on CBS's ''60 Minutes'' and recounted in his book ''Making Miracles Happen''.

''Jackson Pollock: An American Saga'' was published in 1990, winning the 1991 Pulitzer Prize for Biography or Autobiography. ''The Philadelphia Inquirer'' called the book "Brilliant and definitive … so absorbing in its narrative drive and so exhaustively detailed that it makes everything that came before seem like trial balloons." ''Van Gogh: The Life'', which Michiko Kakutani of ''The New York Times'' called "magisterial," was published in 2011 with a companion website hosting over 6,000 pages of notes. The book stirred global controversy by rejecting the widely accepted theory that Van Gogh committed suicide and arguing instead that village bullies shot him.

"As a tale of ambition, hard-fought fleeting triumphs and dark despair," said the ''San Francisco Gate'', "it has the dramatic pull of a gripping nineteenth-century novel. … [The] biography enriches the eye. Its insight and vast information vault readers into the work of Van Gogh and the artists of his time. It deepens the experience of looking at art." "A tour de force," said the ''Los Angeles Times'', a "sweepingly authoritative, astonishingly textured book." Provided by Wikipedia
1
Pollock
by Naifeh, Steven,, White Smith, Gregory,
Published 2004
Other Authors: '; “...White Smith, Gregory,...”